I nearly didn’t get this card done, I have been so busy trying to sort this dratted computer out.  We’ve found out at last what the problem is thank goodness, it’s the POO graphics card.  Ordered another one so should be back up to speed again once it’s here and installed.  I didn’t loose anything except my emails which still aren’t fixed, thank goodness for gmail!!.  It’s the picture quality is so pants after what I was used to on my other computer that had a top notch graphics card in (that don’t fit this computer – typical!!) so I can’t sit at the computer for very long as it’s giving me migraines and I so don’t need those starting again.

Sooo, here’s a very quick and thrown together card for this week’s Kenny K Challenge (Think Pink) using one of the new Krash Kittenz that have been released today at Kenny K’s shop.  They are fantastic, the perfect solution to all those tricky mens cards that we all hate (I know I did, not any more lol).  I have used Pitstop Penny (had to go for her as one of my doggies is called Penelope Pitstop rofl). 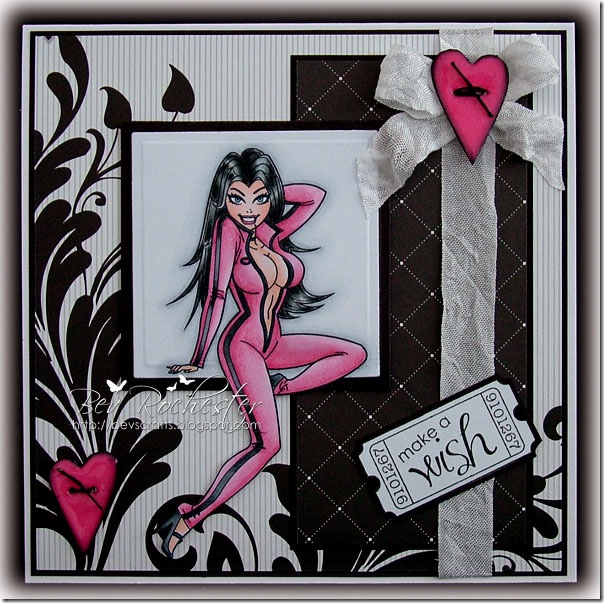 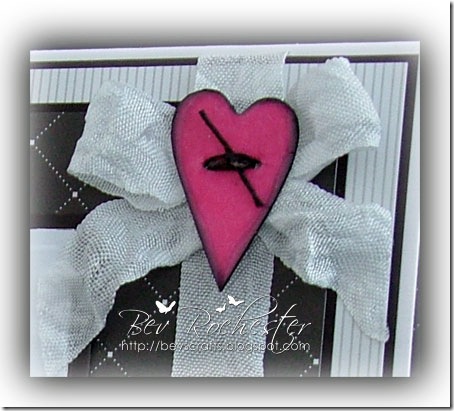 The sentiment is from Whimsy Stamps from their Ticket Sentiments set. 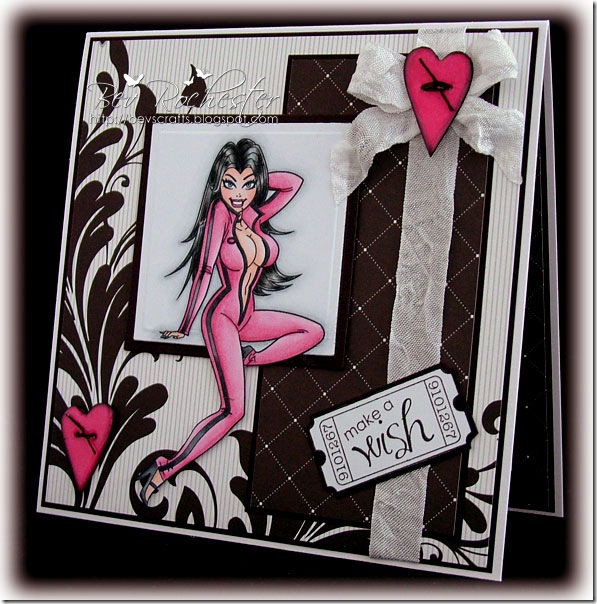 This card will be on Ebay later today along with a few others.

Thanks so much for stopping by today, enjoy the rest of your Sunday.  Hope it’s not too cold where you are – we have had so much snow this weekend, about a foot and still more to come YUK!!!!!!!  So stay warm.